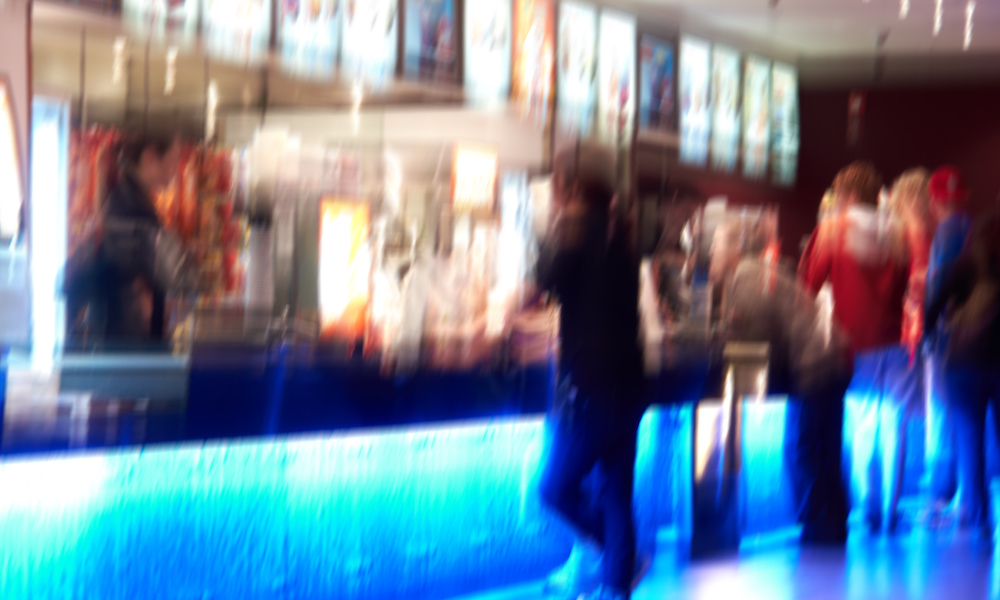 It’s the 2018 State of Origin Series! And Be Uplifted Inc is celebrating with two not-to-be-missed fundraising nights out.

The first game of the 2018 State of Origin series is always a heart-stopping sporting event.

This year, the first State of Origin kicks off at 8.15pm on Wednesday 6th June 2018 at the Melbourne Cricket Ground.

We have to say, the Mighty Maroons don’t have the best match history when it comes to playing at the MCG.

State of Origin football was first played in Melbourne back in 1994, when the first time showdown attracted a huge Melbourne crowd of 87,161 to see the Blues defeat the Queensland side 14-Nil.

Queensland got revenge on the next trip to Melbourne the following year, in 1995 beating New South Wales convincingly 20-12 at the MCG.

Queensland’s fortunes again changed in 1997, when a John Simon field goal during the 1997 State of Origin MCG clash caused the Maroons to lose the game and series by just one point to the Blues.

And in 2015, State of Origin football returned to the Melbourne Cricket Ground, this time with the Queenslanders losing 26-18.

If you can’t make it to Melbourne, the second best place to be is with us, at the Homestead Hotel.

We will have all the action on the BIG screen plus with a stadium-like atmosphere, right here in Brisbane!

Join us on Wednesday the 6th June to watch State of Origin football take over the MCG. 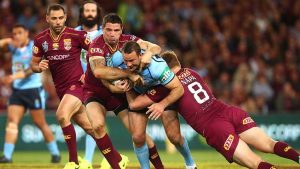 After regaining our voices, Be Uplifted Inc will be back again to cheer loudly with State of Origin Game Two on 24 June.

This game will be played at ANZ Stadium, Sydney. And we are sure the Blues will want to make a statement on their home turf with new coach Brad Fitler.

It promises to be a loud and exciting game of football, so join us at the Tarvenetta Function Centre at Carseldine.

Who will the winner be?

Last year Queensland won their third consecutive State of Origin series, making it their eleventh victory from the past twelve Origin series.

Whether you are Blues supporter or a Maroons fan, this is your chance to support Be Uplifted Inc and cheer for your favourite football team.

Come along and cheer loudly. These Be Uplifted Inc fundraising events are all about having a good time with family and friends and helping raise money for local breast cancer patients.

Your cart is currently empty.